Sermons on the Death of Abraham Lincoln

April 14th, 1865. Five days earlier, the Civil War officially ended with General Robert E.  Lee’s surrender of Confederate troops to General Ulysses S. Grant at the Appomattox  Court House in Virginia. Five days before that, Abraham Lincoln walked through the  streets of Richmond, Virginia after Confederate soldiers abandoned the former capital of  the Confederacy. The President had minimal protection, and hundreds of newly freed  African Americans and poor whites celebrated and tried to approach Lincoln to shake  hands with him, thank him, or just be near him.

On April 14th, which was Good Friday and the start of the Easter holiday, Abraham  Lincoln attended a play at Ford’s Theater in Washington, D.C. Partway through the play,  the actor John Wilkes Booth gained access to the President’s private box and shot  Lincoln in the back of the head. An ardent supporter of the Confederacy, Booth had  vowed to assassinate Lincoln after hearing the President’s April 11th speech in which he  discussed the possibility of allowing limited black suffrage.

Lincoln never regained consciousness after the fatal shot was fired. He was attended at his deathbed by many prominent members of his government, as well as by the  Presbyterian minister Phineas Gurley. Dr. Gurley delivered a sermon at the President’s  White House funeral, suggesting that the President’s assassination was part of God’s  plan, and that Lincoln’s work on earth would continue even after his death.

Hundreds, if not thousands more sermons were delivered after the assassination.  Matthew Simpson, a Methodist bishop and friend of the President’s, gave the funeral  address at Lincoln’s burial in Springfield, IL. Simpson’s stirring rhetoric contained more  overtly political content than Gurley’s sermon. Emma Hardinge, a spiritualist and loyal  Lincoln supporter, spoke before more than 3,000 people at a popular memorial to the  President, directly addressing what she saw as Lincoln’s greatest legacy: emancipating  enslaved people. The Colored People’s Educational Monument Association more explicitly addressed the devastation wrought by slavery on African Americans and on  the country as a whole, and praised Lincoln for bringing about the end of that system.

Of course, not all sermons after the assassination cast Lincoln’s politics and actions in a  positive light. Baptist minister J. Lansing Burrows of Richmond mourned the fallen  President but also pushed back hard against accusations that all southerners were  responsible for the assassination. Burrows carefully walked a line between respect for Lincoln and critiques of the North, and other southern ministers were even bolder in  their hostility towards the Union as they addressed Lincoln’s assassination. 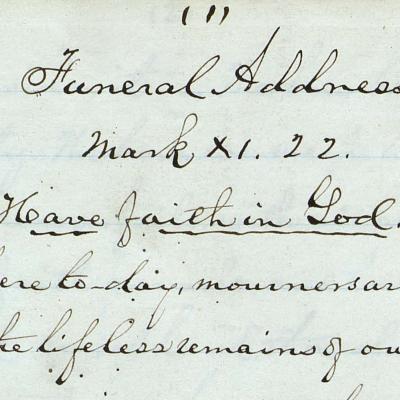 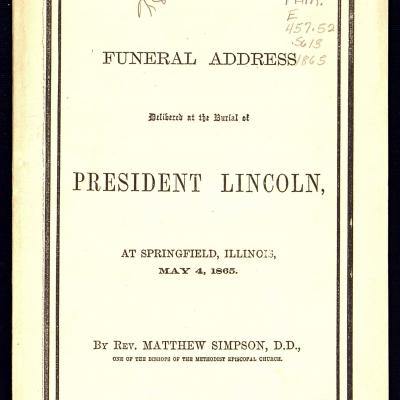 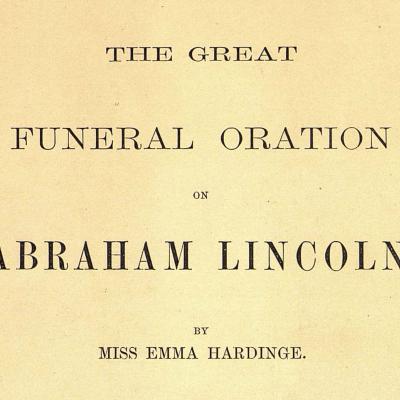 The Great Funeral Oration on Abraham Lincoln by Emma HardingePrimary 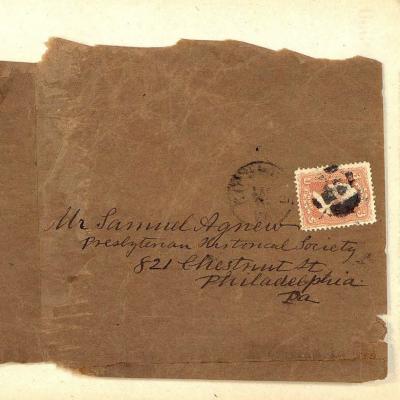 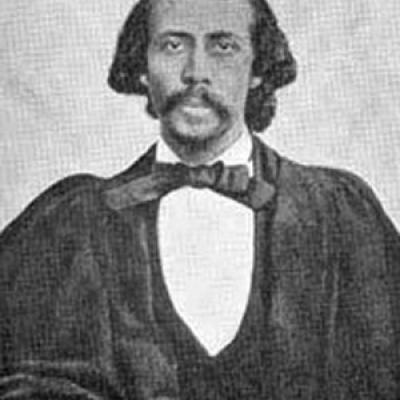 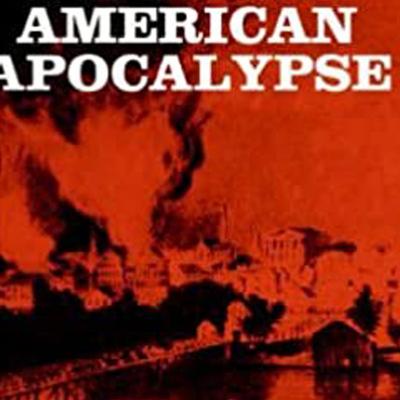