The Colonization Movement was an effort to bring free African Americans from the United States to Africa. Though the idea of colonization dates back to the 18th century, it took off in the 19th century with the founding of the American Colonization Society (ACS) in 1816. The main founder of the ACS was Presbyterian minister Robert Finley, and other early members included Kentucky statesman and slaveholder Henry Clay, Francis Scott Key (composer of the “Star Spangled Banner”) and George Washington’s nephew Bushrod Washington.

The great majority of the ACS’s members were white, though some African Americans supported colonization. Colonization supporter Paul Cuffe, of mixed African and Indian ancestry, wanted free blacks to build new communities of dignity and independence in Africa, the homeland of his forebears.

Both white and black abolitionists, many of whom supported the immediate abolition of slavery in this country, tended to oppose the Colonization Movement. By the 1830s, this opposition was strong, with resolutions by the 1837 Anti-Slavery Convention of American Women and other abolition groups stating their opposition to the ACS.

The ACS did acquire land in West Africa, much of what is now the country of Liberia, and sent as many as 10,000 freed black slaves and free African Americans to the colony between 1821 and 1867. 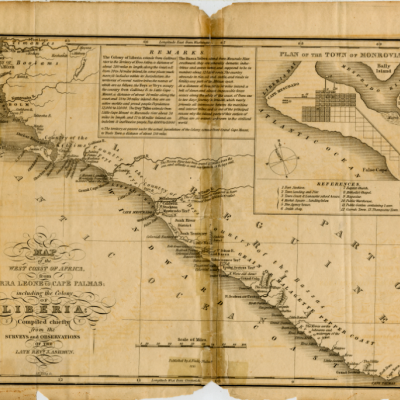 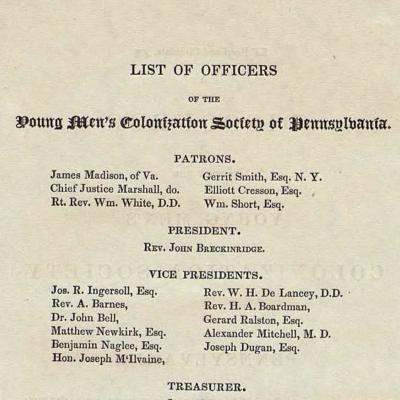 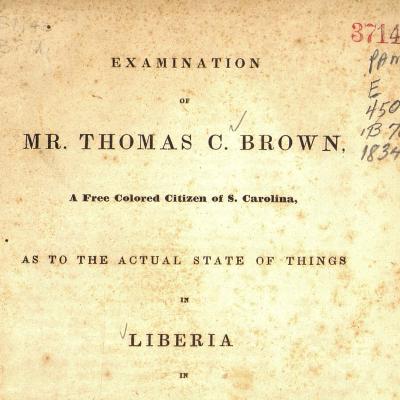 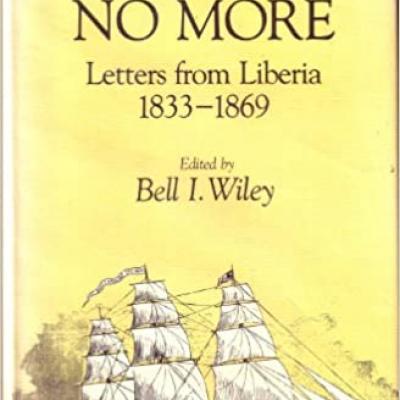