In the antebellum era, religious leaders often spoke out against slavery, both in their  sermons and as they participated in church governance. Some of the most powerful  religious voices were those of the African American ministers who were directly affected  by slavery and the system of white supremacy that dominated all aspects of American  life. Absalom Jones, James Pennington, and Henry Highland Garnet were highly  respected Protestant ministers who condemned chattel slavery both from the pulpit and  through their work as church leaders, teachers, community organizers, and activists.

Absalom Jones delivered a sermon of “Thanksgiving” after the Act Prohibiting the  Importation of Slaves took effect in 1808. Though he condemned slavery and the  terrible suffering of enslaved people, he did not go as far as to advocate directly for  abolition. Forty-five years later, as tension between pro-slavery and anti-slavery factions  was increasing dramatically, James Pennington delivered a sermon to the Third  Presbytery of New York on the topic of Christian zeal. In his sermon, Pennington  pointed out that Presbyterians owned 80,000 enslaved people, but he stopped short of  overtly criticizing the Presbyterian Church for its weak support of anti-slavery  principles. In 1865, just before the end of the Civil War, Henry Highland Garnet spoke  before the House of Representatives in honor of the newly passed Thirteenth  Amendment. Garnet’s sermon presented a stirring condemnation of the slave system as  well as a remarkably forward-looking description of what full equality for African  Americans would look like. Lest anyone think the work was done after the passing of the  Thirteenth Amendment, Garnet eloquently told them otherwise.

All three men had been born into slavery. Pennington and Garnet escaped to freedom— Garnet as a young teenager with his family, and Pennington on his own, as an adult— and Jones was manumitted by his owner when he was nearly 40. The experience of  enslavement informed each man’s approach to his ministry, and to his work to end  slavery and help support fellow African Americans, both free and enslaved.

Other African American ministers were not born into slavery, but nonetheless worked  tirelessly for abolition and social and economic uplift for African Americans. Reverend  Peter Williams, Jr. was a ground-breaking Episcopalian minister, the first African  American Episcopal minister serving a New York City congregation. In addition to his  ministry, Williams co-founded the first black-owned and operated newspaper,  Freedom’s Journal. The first senior editor of Freedom’s Journal was Reverend Samuel  Cornish, a Presbyterian minister and gifted journalist and editor. Cornish was  instrumental in changing public opinion about the colonization movement through his  writing and his ministry. 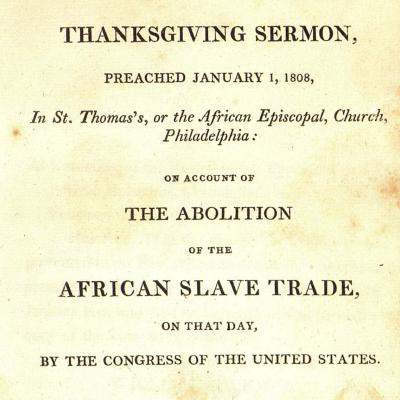 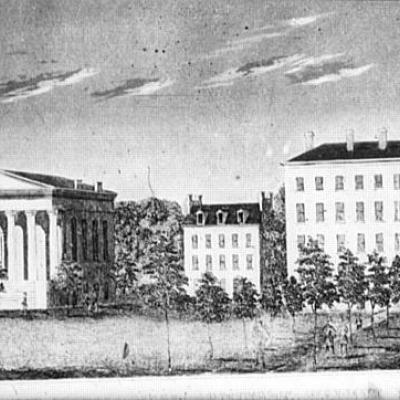 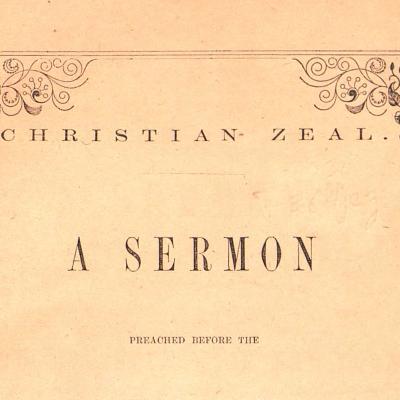 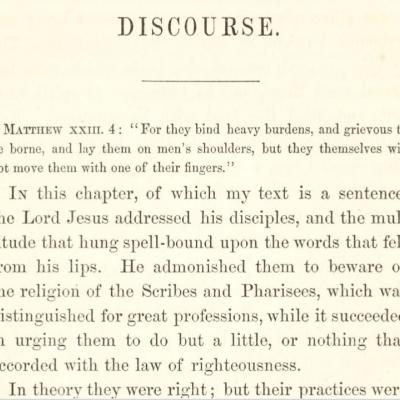 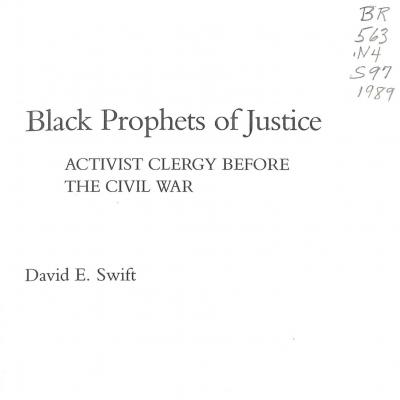